Blockchain and the Cloud: Data Storage 2.0 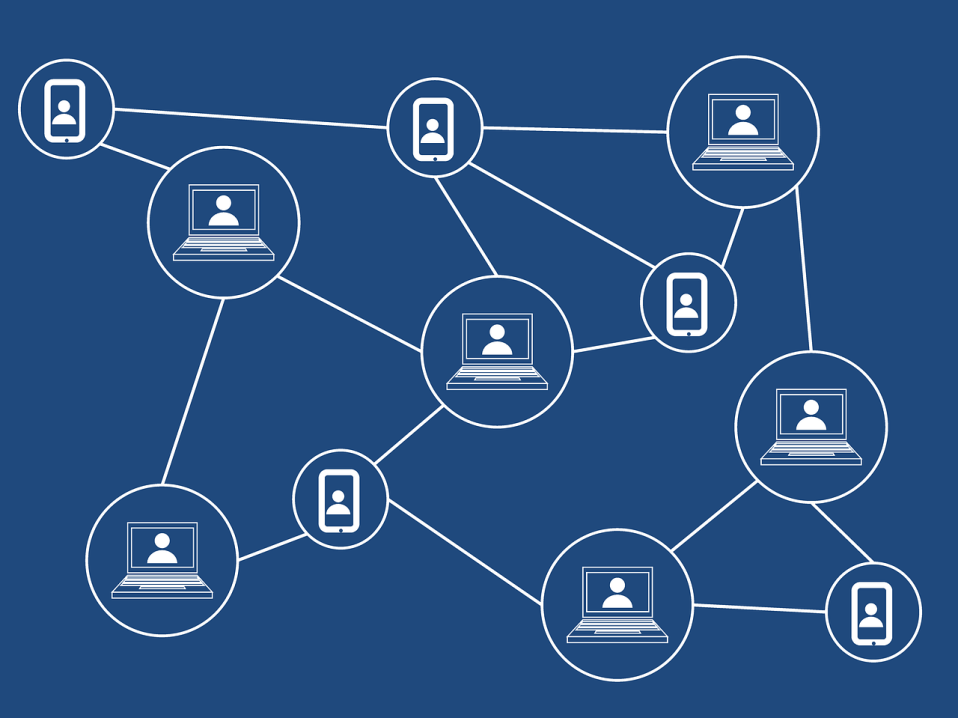 A shift in technologies and data management will expand traditional methods of data generation, data storage, and data analysis capabilities that will reduce friction and costs, while streamlining processes in many data-intensive industries like insurance.

Part One of this series presented topics about the great volume of new data types, such as data generated by the Internet of Things (IoT), and how that will be a catalyst for improved risk management, loss prevention, and expanded capabilities for insurance processes.

Of course, the data alone is just a huge pile of ones and zeroes. Data managers, data scientists, and other talented analysts need more efficient and effective ways to store and process the data on its journey to becoming useful information.

A technology shift will expand the traditional methods of data generation, data storage, and data analysis. Those three factors are the drivers of the digitization of processes for many data-intensive industries, including risk management and insurance, that will reduce friction, reduce costs, improve safety, reduce accidents, and streamline contracts and claim settlements.  Understanding the value of enterprise data management is essential to using improved methods effectively.

It’s often useful to examine the earliest methods of data storage, just to understand the models and how they have evolved. There is no need to go back to the chalkboards in the Lloyd’s of London coffeehouse, but consider insurers in the pre-computer era. Data has always been at the very core of insurer functions; without exposure and incurred loss data, actuaries cannot project future loss costs and develop rates, and they cannot make informed judgments on the size of claim reserves.

Before computers, there were cumbersome paper ledgers to record premiums written, exposures covered, policy dates, losses paid, loss expenses, and loss reserves. It’s hard to imagine the volume of continuous manual tabulation that must have been involved to distill all the data by line, by state, by territory, by producer. However, even in those primitive times, data was the driver for all critical decisions regarding underwriting, pricing, and loss reserving. 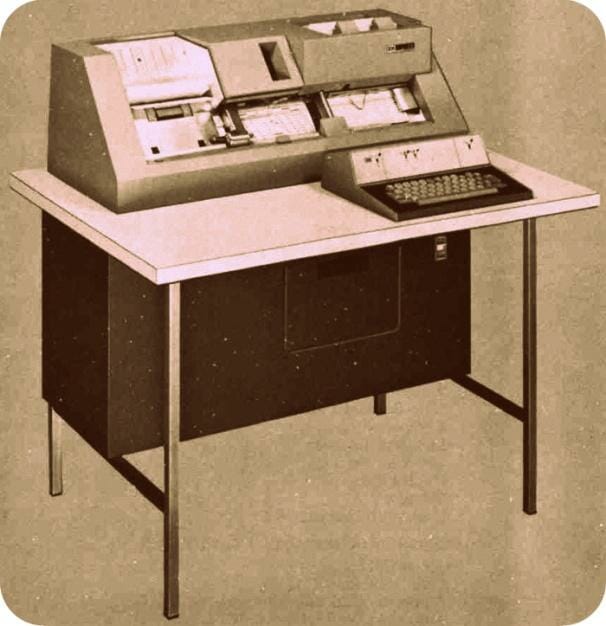 Of course, the first wave of computerization brought terrific efficiency to the process. Individual data records were comprised of paper keypunch cards and the computers didn’t do a lot beyond basic math functions, but the laborious manual tabulation was mechanized. It is surprising to note that these fundamentals haven’t materially changed from the keypunch cards of the 1960s through the modern and powerful computer networks. Most of the data an organization uses is stored locally, even though the medium has changed from keypunch cards to magnetic tape to redundant arrays of hard drive disks.

The insurance contract, too, has not changed much in the course of its existence. Let’s take a look, then, at how cloud storage and the Blockchain may be poised to move risk management and insurance (and all other data-intensive industries) into a radically different era.

The cloud is often misunderstood to be some ethereal technology that exists in the sky, but in reality, it’s simply a different approach to physical storage. Traditionally, institutions stored data locally even as the media changed. A good analogy would be your music collection, which migrated (if you’re old enough) from vinyl LPs to cassette tapes to compact discs to MPs files. All very different storage media, but all stored locally and organized by you. Perhaps, though, you’ve stopped buying compact discs and downloading MP3 files and instead you subscribe to a streaming music service.

You’re listening to the Talking Heads on your phone; where is that music stored? If you are streaming the music, it is not stored on your device, but on a server or a series of servers that could be on the other side of the world and connected to you via the internet. Likewise, when an individual or institution uses the cloud for data backup or primary data storage, the physical storage probably spans multiple servers in multiple locations, and those servers are owned and managed by an external hosting company. Just like with your streaming music service, connection to these servers is via the internet.

This model of “renting” storage space offers greater storage capacity and flexibility. Done correctly, it also provides better security and seamless backup. Cloud storage is a great forward leap, but it’s rather conventional when compared to the other sea change in data storage, the Blockchain.

The Blockchain is a breakthrough because the record of transactions is verified through technology and stored across vast networks of independent computers – hence the distributed ledger. This format includes the data and its associated metadata, to provide context for the data values.  Since there are so many copies of a transaction, it would require that at least 51% of those computers be hacked in identical fashion in order to compromise the information stored on the Blockchain.

In addition to its use with crypto-currencies, the Blockchain can also store contracts, such as an insuring agreement. On excellent insurance Blockchain example is index insurance for crops. Consider a farmer in a remote part of the world whose entire crop is worth $500. No insurer would ever visit to underwrite such a small holding, nor send a claims rep to investigate a loss for even a total amount. Through index insurance that uses the Blockchain to create contracts and service claims, the farmer can insure his crop for $500. The Index insurance contract pays out if there is a verifiable event that would destroy the crop, such as drought or flood. By a smart contract agreement stored in a Blockchain, an independently-verifiable source could confirm the weather event and automatically trigger the loss payment, and record all the transactions associated with the activity. Not only is the farmer’s livelihood saved, Blockchain enables a new class of business not previously viable for the insurer.

Many kinds of risk management protocols and insurance transactions can be recorded in a smart contract and auto-executed via the Blockchain. For example, there are many manual steps in reporting, processing, and settling a simple auto claim. However, connected cars (part of the Internet of things – IoT) can exploit the Blockchain to trigger first notice of loss reports for many types of accidents. A wealth of processes can be streamlined, in insurance operations and other industries, with the new ways of data capture, storage, and analysis.

Martin J. Frappolli is an insurance and data management professional who is Senior Director of Knowledge Resources for the Insurance Institutes. He is the author of Institutes’ textbooks “Managing Cyber Risk” and “Claims Leadership and Organizational Alignment.”  He is past-president of the Insurance Data Management Association (IDMA) and serves on the IDMA board of directors. Marty earned a B.A. degree at Rutgers University and holds a Masters in Organizational Leadership from Quinnipiac University.  He completed the CPCU designation in 2000, and he was chosen for the Fellow in Insurance Data Management (FIDM) designation by the IDMA in 2007.